A Foundation of Love and Acceptance

Guided by Divine Providence, we strive to meet the changing needs of our community.

Respect:
Consideration for the dignity, intrinsic worth, and autonomy of each person.

Teamwork:
Effective and efficient actions by a group of people to meet a common goal.

Stewardship:
Care and wise use of entrusted resources with openness and honesty.

Commitment:
Pledging to fulfill our mission. 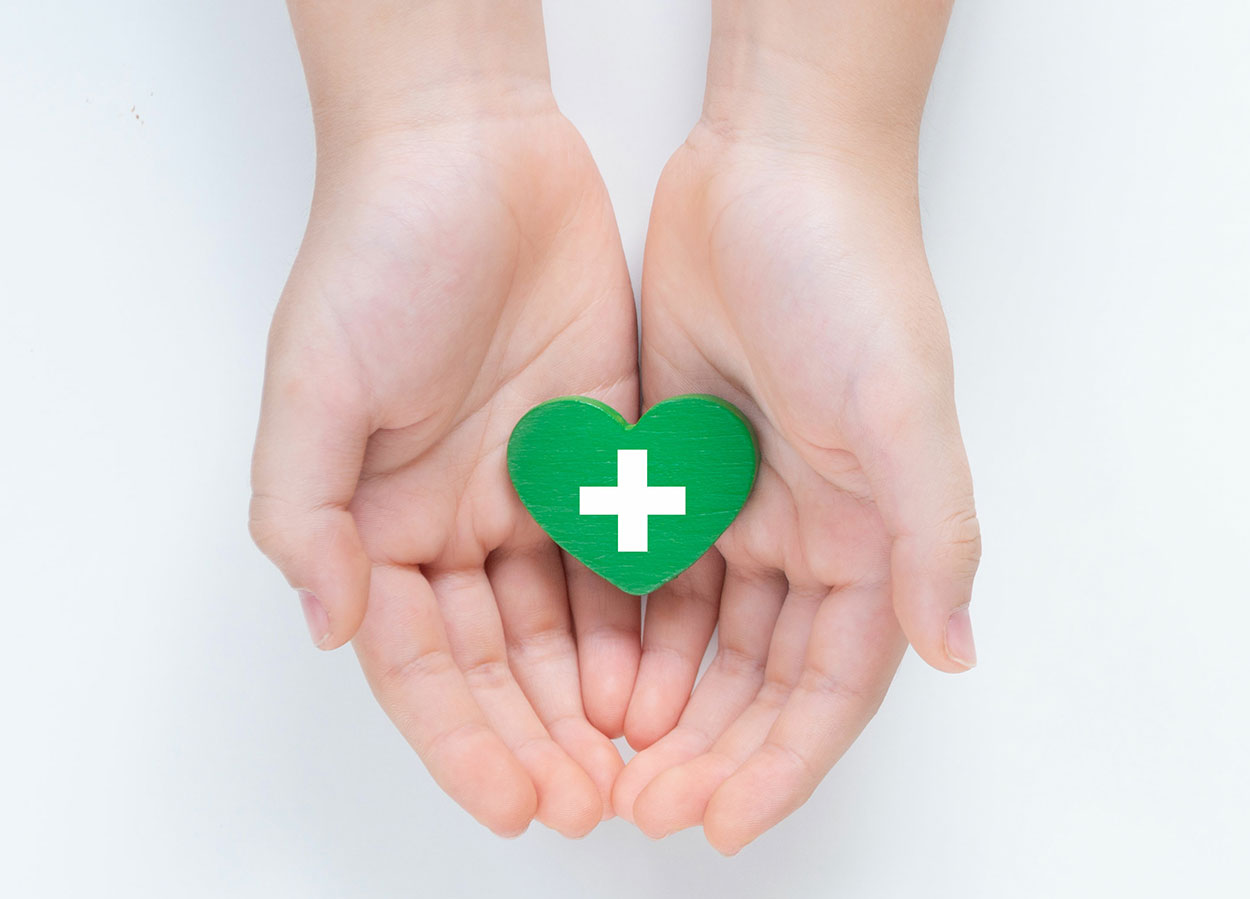 Providence Place for Holistic Health Inc. is committed to eliminating accidents and creating a safe and healthy workplace through its Occupational Health & Safety Program and in accordance with applicable legislation.
The safety of our employees, residents, and clients will guide all operational decisions. We believe that no employee’s health should be negatively impacted by his or her workplace.

Our philosophy and emphasis on compassionate care is rooted in our history and connection to the Sisters of Providence of St. Vincent de Paul.

In 1912, Moose Jaw was being ravaged by an outbreak of Typhoid fever, which led Father Woodcutter, a local pastor, to ask for assistance from the Congregation of the Sisters of Providence. They answered the request, sending Sisters Mary Angel Guardian Mangan and Mary Camillus Bradley to answer the call.

The very day the Sisters arrived (on November 14), they purchased a building. Just two weeks later, they welcomed their first patient. Providence Hospital grew with the new city, becoming respected for its nursing and training programs.

By 1939, Saskatchewan’s settlers were struggling once again, this time against the tides of age and economy. The Depression had left many of its aging citizens in need and the Sisters answered the call once more, promising to care for the indigent and elderly. In order to fulfill this promise, they purchased the former Presbyterian College in Moose Jaw and turned it into St. Anthony’s Home.

Saint Anthony’s Home and Providence Hospital operated independently until 1983 when the administrations merged. In 1995 both institutions closed, and the new Providence Place for Holistic Health opened to care for the aged, and the Sisters’ duties shifted from administration and medical services to pastoral care duties.

The Founding Sisters of Providence of St. Vincent de Paul, provided leadership until 2002 when ownership was transferred to the Saskatchewan Catholic Health Corporation.

Emmanuel Care has aligned its twelve acute and long-term care facilities under a single governance board, known as Emmanuel Health.

The change mirrors the province’s transition to a single health authority overseen by a governing board of directors.

Emmanuel Care’s transition from 12 facility boards of directors to a province-wide board follows eight months of extensive consultation with local facility leaders and boards. The change will not affect Emmanuel Care facilities, residents, clients or families. The new model continues to reflect community presence, input, and involvement.

Local Councils in each community will ensure community input and local needs are reflected in Emmanuel Health’s mission, quality and safety policies, and budget planning.

If you would like information or interest in serving as a Local Council member please call Georgia Hutchinson, Executive Director at 306-694-8884. 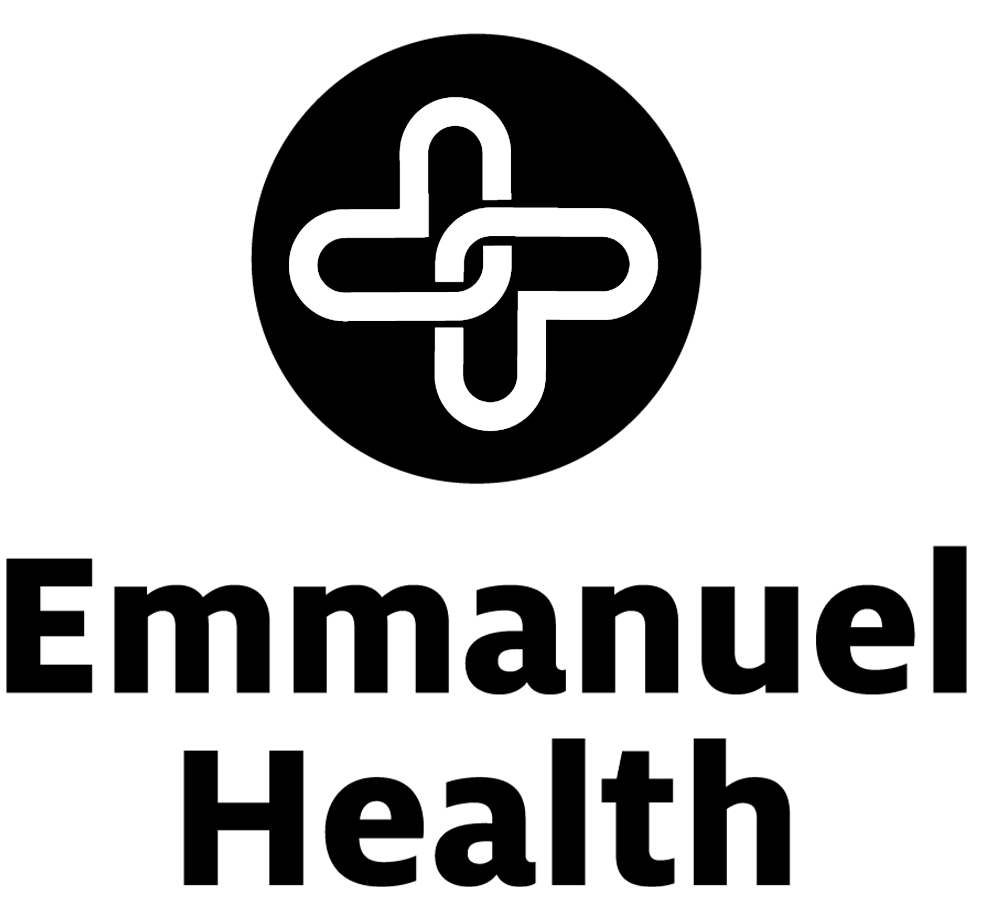 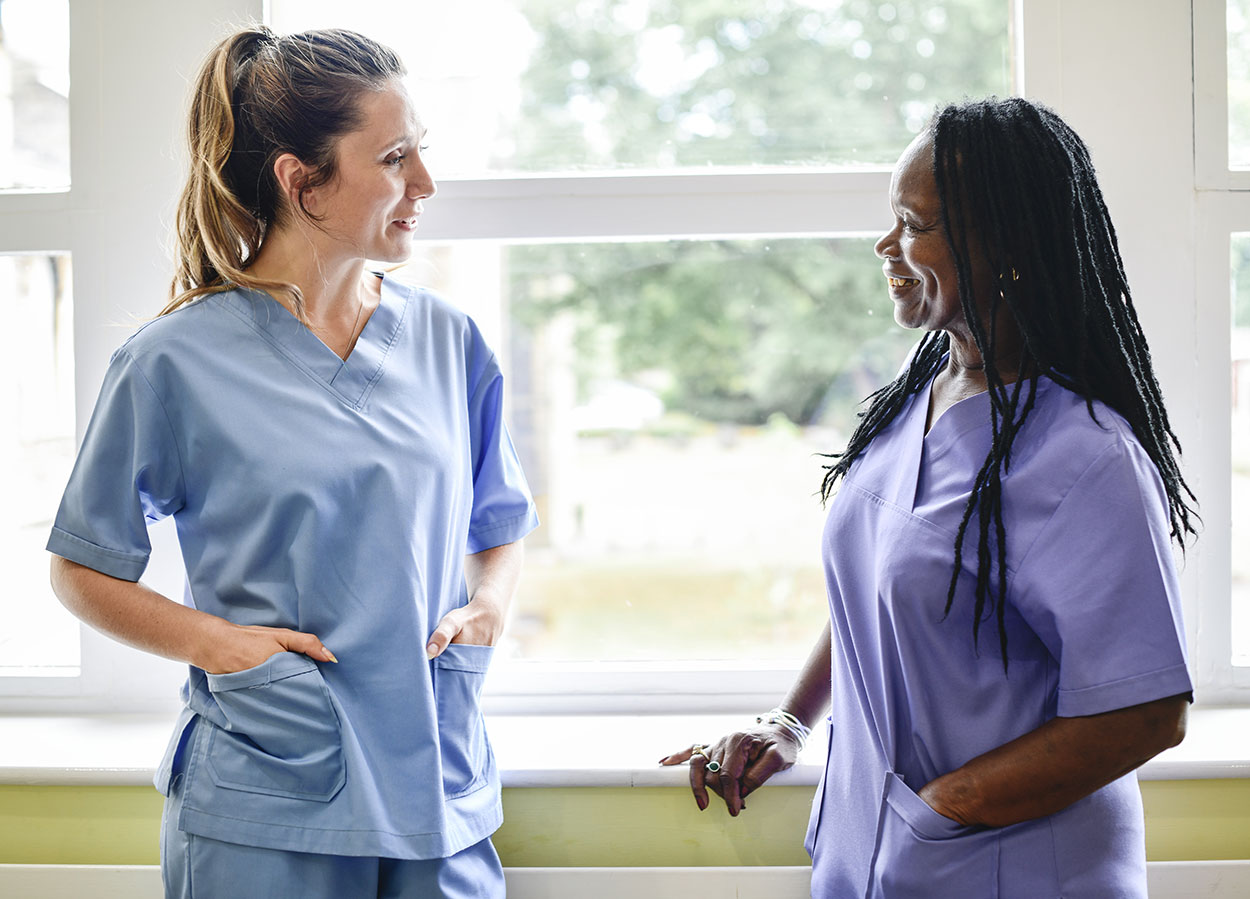 Providence Place employs approximately 315 full-time, part-time, and casual employees. Our employees are dedicated to meet the spiritual, physical, emotional, and social needs of all those entrusted to their care. Residents, clients, and visitors are greeted and treated in a friendly, compassionate manner when living and visiting our facility.

Our Relationship to the SHA

“On December 4, 2017, the Saskatchewan Health Authority launched, transitioning 12 former Regional Health Authorities to a single provincial health authority…We are driven by the commitment to improve front line patient care for Saskatchewan people, and we are working together to better coordinate health services across the province to ensure that patients receive high quality, timely health care, wherever they live in Saskatchewan. Establishing one provincial

approach to plan and deliver health-care services will break down geographic boundaries and service silos, to provide more consistent and coordinated health-care services across the province. The work to unify the health system under a single organization and coordinate system-wide transformation, for the benefit of people working in the system and those that use it, will be a multi-year journey in collaboration with patients, health-care providers, and partners across the health system.”

Learn more about the SHA here.

Job postings for positions available at Providence Place are posted at healthcareersinsask.ca. Use Employer filter and select SHA (Five Hills).

Sorry, but you do not have permission to view this content.
...
VIEW ALL 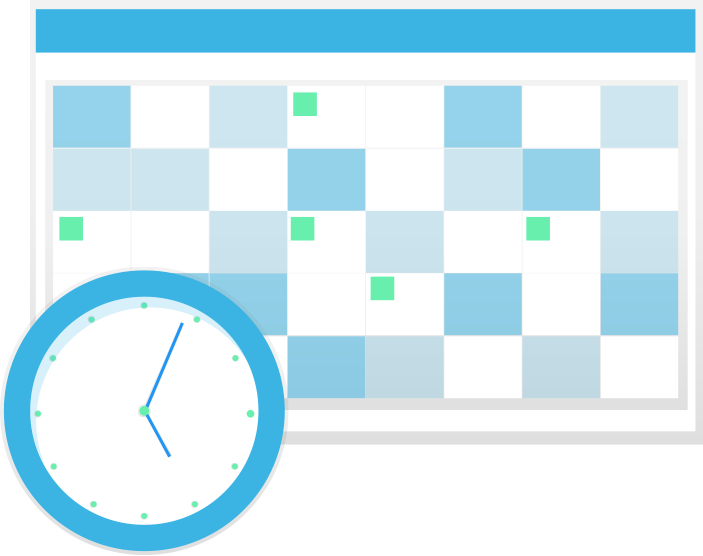 Your Generosity Goes a Long Way

The financial support of our donors and the valuable time our volunteers invest are a foundational part of our success. When you give to Providence Place Foundation, you become an essential part of what we do: providing compassionate care to Saskatchewan’s seniors. Here are just a few of the programs your donation can support:

Your donation to the Foundation is completely tax deductible and you can even specify which Providence Place programs you’d like your donation to support.  Donations can be mailed or dropped off  to:

We love our volunteers. They are an essential part of the Providence Place community. They enhance the lives of our residents and clients and provide assistance to staff when needed. Volunteers at Providence Place function in many capacities, including:

How to Start Volunteering With Us

The Volunteer Department coordinates volunteers for all of Providence Place. Please fill out and return the completed volunteer application to